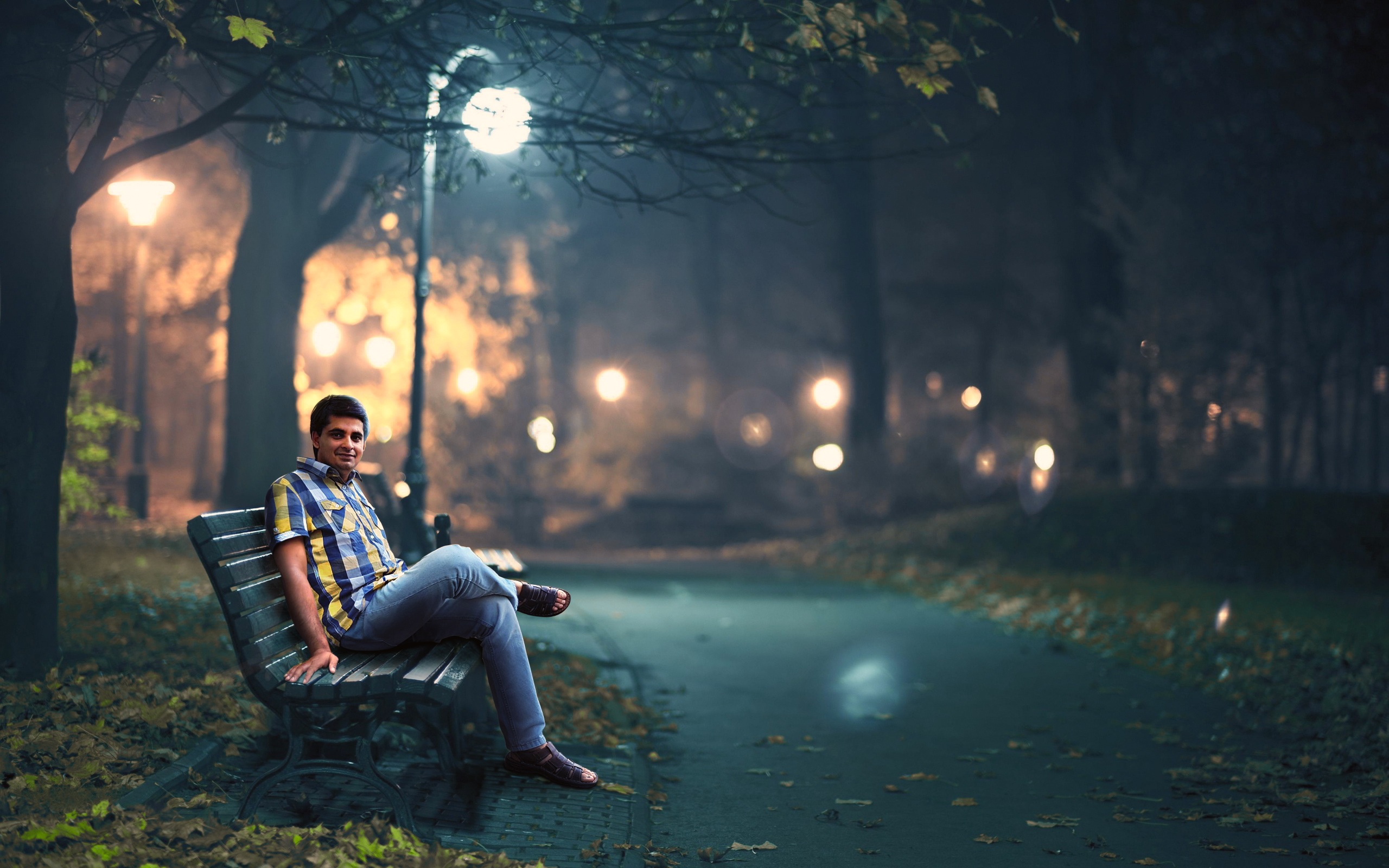 Fear is that four letter word that can keep us from so many benefits in life. Although fear is intended to protect us from physical danger, out of its normal function it can prevent us from taking emotional risks that will not harm our physical bodies. That kind of fear is based on our belief that we believe will be hurt beyond what we can bear.

Have you heard the acronym FEAR is False Evidence Appearing Real? As I have dealt with many fearful people in my years as a Healing Prayer Specialist, I have hundreds of stories of people overcoming fears based on false beliefs. There are three stories that come immediately to mind.

I’ve found that many men particularly have a difficult time expressing feelings. Sometimes this can cause serious problems in their relationships. Because three men’s stories are similar I will describe them as one whole composite.  Their common problem was not a refusal to share their emotional selves with their wives, but that they simply were not in touch with their feelings at all.

We will call this fellow Jackson since I don’t know anyone by that name. Jackson’s wife brought him to the prayer team because she was desperate to experience a fuller relationship with her husband. They had been married ten to twenty years and in all that time she had never seen him angry, sad, laugh out loud or cry. All he ever did was smile and talk in a relatively mono tonal voice. His countenance never changed even when their daughter was diagnosed with a serious illness and his parents had died.

She wanted his support in their time of crisis and she didn’t feel supported when he couldn’t share his emotions on what mattered to them. She left her husband with me and my teammate and went elsewhere to pray.

The Conversation We Began

As we talked about her concerns he sat casually with his arm hung over the back of the chair and one leg crossed over the other. His tone was easy going and the smile on his face never changed. We talked about several moments in their lives when one might have experienced pain. They had experienced two miscarriages before their first child was born. They had a loss of job, a house fire and most recently the diagnoses of very serious consequences for their daughter who was a teenager. All of these situations he spoke about as if they were simply circumstances in a fiction book and of no consequence.

I asked him if he felt any emotion at the time of the incidents. “No,” he replied. “That’s why I’m here, isn’t it?”

Next, I asked him, “Are you willing to explore where your emotions are?”

“Sure,” was the easy reply. “Oh, there they are,” mildly surprised, “They are in the basement behind a locked door.”

“Are you willing to open the door?” I asked.

“According to the Truth, who has the key?”

“Why I do,” he said, again mildly surprised, but smiling in the same manner.

“What do you believe might happen if you opened the door to your emotions?” I asked him.

The Surprising Answer to His Question

He looked at me and paused, clearly thinking. I waited. Then he told me of the last time he let himself express his emotions when he was with his dad as a boy. His dad had sharply reprimanded him for being so emotional and told him to never be a crybaby again. He believed that any emotion was bad and that if he got emotional, he was bad.

We asked the Lord for His truth in the matter. He was assured that emotions did not make a person bad. All of a sudden, Jackson looked at me and said, “I can open the door now. I’m ready.”

I waited for him to act on his statement and watched his face as his eyes swept back and forth. He looked puzzled, then happy, then a bit confused then a huge smile swept across is face. He took a deep breath then looked back at me.

“Would you mind telling me what just happened?” I asked.

“Don’t you know?”  he seemed surprised.

“No, this is your experience not mine.”

“Oh,” pause. “Well I didn’t experience what I expected.”

“What did you expect?” I asked.

“I expected to be overwhelmed by a flood of emotions” he responded.

“What did you get instead?”

Again he smiled broadly. “I got peace…. and a little bit of joy. It makes me want to giggle like a school girl.” at which point he threw his head back and laughed out loud. As he recovered from that, he grew more serious and said, “I got the impression that it’s ok to laugh and cry. I also got the impression that our daughter will be ok. There is a treatment plan in place and we will all be ok now.”

The Aftermath of Truth

Weeks passed before I saw Jackson again. His wife was with him and she was smiling broadly. They were in a giant mall walking hand in hand down the way. His face was animated as they were in conversation and they waved at me from a distance.

As I said this is a composite of three different men. Most times I do not get to see the results in the lives of most recipients of this type of prayer, but one of them, I did. Seeing the resulting change in a relationship because of healing makes my ministry very rewarding.