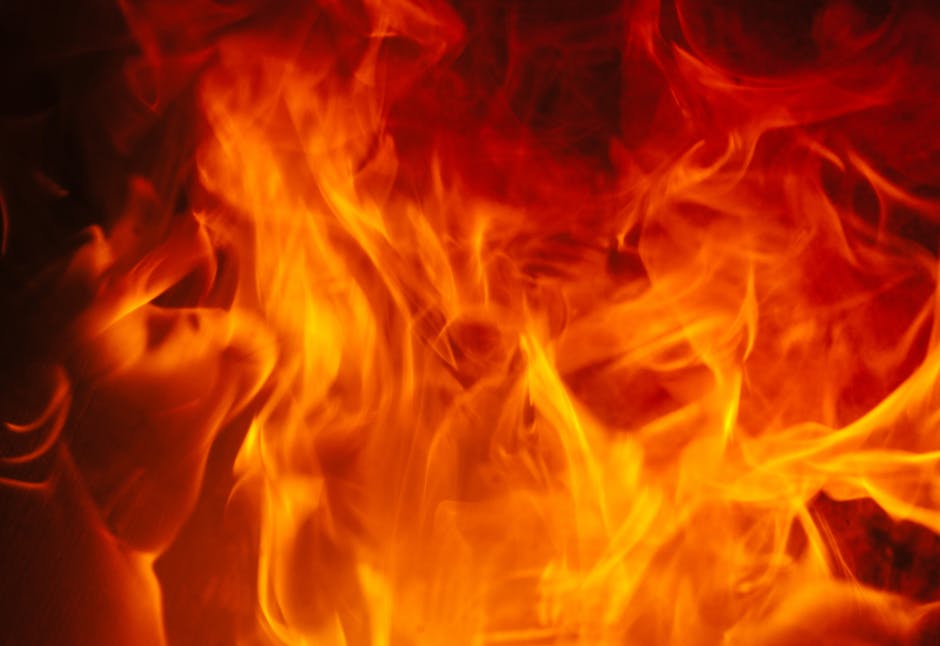 Here is one of the Bible accounts that I think illustrate the principle of how God can heal with new information. The story is found in the Bible in the Book of Daniel, Chapter 3. It’s a familiar story for those who grew up going to Sunday School: the story of Shadrach, Meshach, and Abednego. I would encourage you to read it again in your own favourite translation.

In this story a king named Nebuchadnezzar ruled over Babylon. He was, an arrogant cruel tyrant who held all of his subjects’ lives in the palm of his hand. In this particular story, he set up a giant golden image to be worshipped. To make sure he was obeyed, he announced that anyone who didn’t fall down and worship the image would be thrown into a fiery furnace.

King Nebuchadnezzar heard that three of his leaders, namely Shadrach, Meshach and Abednego, refused to worship the golden image. The king was in a furious rage and ordered the furnace heated seven times more than usual before he had the three men thrown into the fire. Would you agree that Nebuchadnezzar was emotionally upset? That sounds like an enormous understatement.

Our Beliefs Impact Our Emotions

Why do you suppose he reacted so violently? May I suggest that his fury and rage were based on his beliefs:

He was absolutely always right

If you skip the middle of the story and jump straight to Chapter 3 verse 30, you might scratch your head and wonder, “What on earth made him change from vengeful rage to promoting them in the province of Babylon? What would calm a fury and lead to an endorsement?”

The answer is found in verses 24-27. Nebuchadnezzar was astonished when he saw four men walking in the midst of the fire unharmed and the form of the fourth one is like the Son of God or the son of the gods. When he called the three Hebrew men out of the fire, they were not singed nor did they even smell like smoke.

Truth Can Set Us Free and Change Our Attitudes

Nebuchadnezzar had a complete emotional transformation that day. Interestingly enough there is no evidence that anyone else saw the fourth person in the furnace. Not even Shadrach, Meshach and Abednego mentioned seeing him or talking to him. It may have been for the king’s eyes only. But none the less, the truth set him free from whatever he believed enough to completely change his attitude towards the Hebrew servants and their God.

I believe that God can grant you freedom the same way by showing you things that you could never see without His help. Because God is not limited to time, He can appear anytime and act in ways you could not have imagined on your own. In the next post, I will share with you how He showed up in one of my own most difficult circumstances.