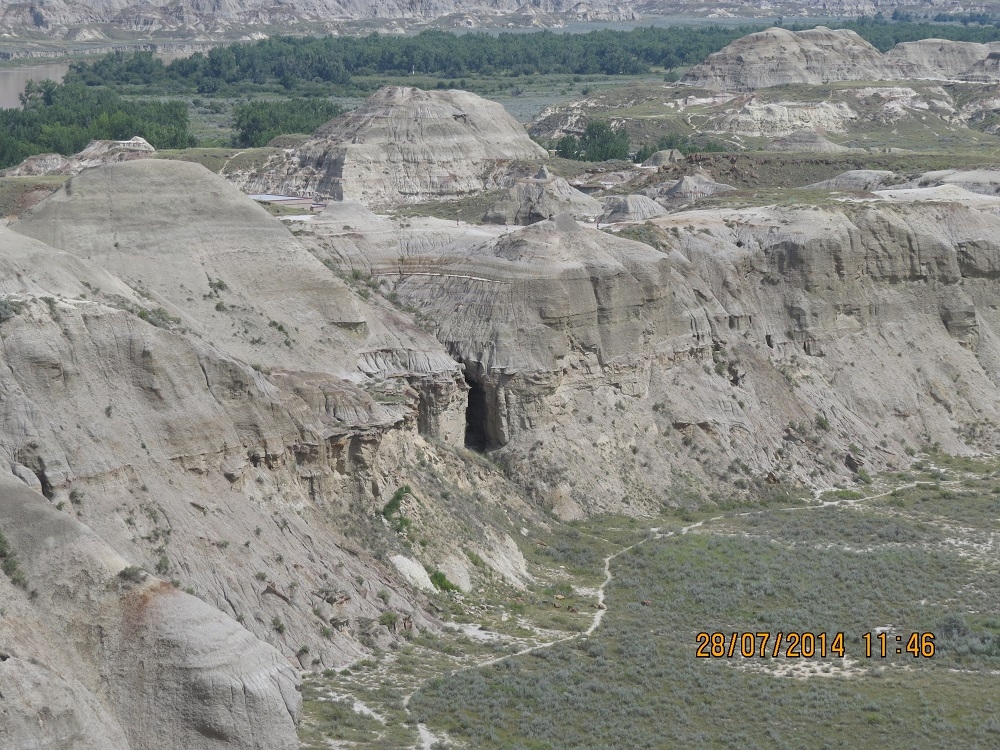 Getting Rid of Nightmares

Years ago, one of my daughters brought a friend home. We will call him Hank. He was a young man who did not have any religious background. He’d been warned that I was a “Jesus Freak” and that I was very religious. One day I was asked to entertain him for her while she went on an errand.

Me smiling, “You might say that. It depends on your definition.”

Hank: “She says you pray a lot. What do you pray about?”

A bit surprised by his childlike question I replied, “One of the ways I pray is to have a conversation with people who are struggling with some kind of issue in their lives where they feel stuck and can’t get free on their own, like fear of spiders or nightmares. That sort of thing. We invite Jesus into the conversation so that they can get unstuck.”

Squirming, Hank says, “Did she tell you about me?”

“Well, about my nightmares.” he said.

“I had one last night.” He shivered.

“That must make it hard for you to sleep.”

Hank shivered again. “Yeah I haven’t hardly slept since I was a teenager. They used to be every day, but now I get them four to five times a week.”

“Well, Hank,” I said, “would you be open to an experiment? Instead of telling you about how I pray with people, how about I show you instead and we can use your nightmares as my example?”

The young man agreed. He began to tell me about this terrible dream he’d been having for more than ten years. In the dream, he was always falling off a cliff. Each time he woke, he was about to hit the ground. In this young man’s case, the fearful nightmares were based on a real live event that occurred when he was a youth.

The boy grew up near the badlands of his nation. There are deep valleys that dip hundreds of feet below a prairie flatland made up of largely clay and sedimentary rocks with very little vegetation on steep slopes. They are quite amazing to a tourist since you cannot see them as you approach them. They just suddenly appear out of nowhere. They are great crevasses of coloured layers of fine rock.

One particular day, he and a buddy were riding their bikes toward the badlands with plans to dig for dinosaur bones all afternoon. In the last few hundred yards before reaching their destination, one fellow challenged the other to a race to the finish where they would park their gear and get started. Hank got there first. Too late, he saw the valley appear out of nowhere. Slamming on his brakes as hard as he could, he was not able to prevent himself from going over the cliff with his front tire.

Hank flew over the handle bars twisting his body so that his bicycle went one way and he went the other. He flipped, landing hard on his belly feet first. With all his might, he tried to slow himself down by digging his sneaker toes into the loose grit and clawing the hard but slippery surface with his nails, ripping the sneakers, his jeans and his skin in the process.

His friend managed to stop on time and watched in horror as he saw his best friend disappear over the edge. Peering over cautiously and terrified by what he might see, he looked down perhaps forty to sixty feet to see Hank hanging over a small lip of steep incline by his waist, feet dangling in the air. He had just barely stopped from plunging another 200-300 feet below.

As Hank dangled precariously over the edge, terrified to move or even breath, his buddy called down, “Hang on Hank. I’m going to get help. Don’t MOVE”.

Hank had no intention of moving. He was so scared. He knew he was hurt, but also knew that if he fell any further, he’d be broken to pieces on the floor of the valley. He hung there between life and death for more than an hour before he could hear the fire truck approaching with the siren blaring.

The rescue itself took another hour as they cautiously built a safety station around him, made him secure and pulled him up from the precipice. It was a near death experience that replayed itself in his dreams for years.

What Made the Memory Stick in His Dreams?

When I asked him what he believed about himself in that memory, Hank was able to identify several beliefs.

•He was going to die and probably go to hell

•He was stupid for racing with his friend

•He was an idiot to have even thought of going out there with a friend without telling an adult where they were going or having planned for this kind of event.

•He should have known better. It was his own fault.

These beliefs and the fear connected to them made the memory remain stuck in his mind. Some of these beliefs came from the mouths of those he trusted. Some were based on his interpretation of what happened that day. Needless to say, a lot can go on in your mind in an hour while you are waiting to be rescued from a life-threatening situation.

When I asked Hank if he was open to hearing what Jesus had to say to him, he said yes.

Almost Immediately, I saw him shrink into his seat. “That’s so weird,” he said.

“I just see this big guy fly through the air at me. He caught me and stopped me and held me on the edge of that cliff until the rescuers came to get me. I can feel his arms under my armpits.” At that point Hank began to cry openly. “He was there, man. He’s real. It feels so real”.

I quietly waited for the tears to subside. “What would He like you to know?” I asked.

“Wow,” said Hank in awe. “He says I’m going to be ok and I’m not going to die until my time is up. He says His name is Jesus, and He has some pretty good plans for me. He just flew down there and caught me. He stopped me from going over the edge. Just like that! He was there. He says I don’t have to go to hell. I’m not stupid. It wasn’t my fault. It just happened. Wow. Wow. Wow.”

“How do you feel now when you think about that incident?” I queried.

“Wow. I feel so safe and secure. I’m not shaking anymore. I’m so peaceful. Man, that is such a strange feeling. What a trip.” he marvelled.

“So, Hank, is there any reason you can think of that you wouldn’t want to follow this Jesus so you can find out what good plans He has for you?”

The rest, as they say, is history. He did not have another nightmare while at our home during the visit.