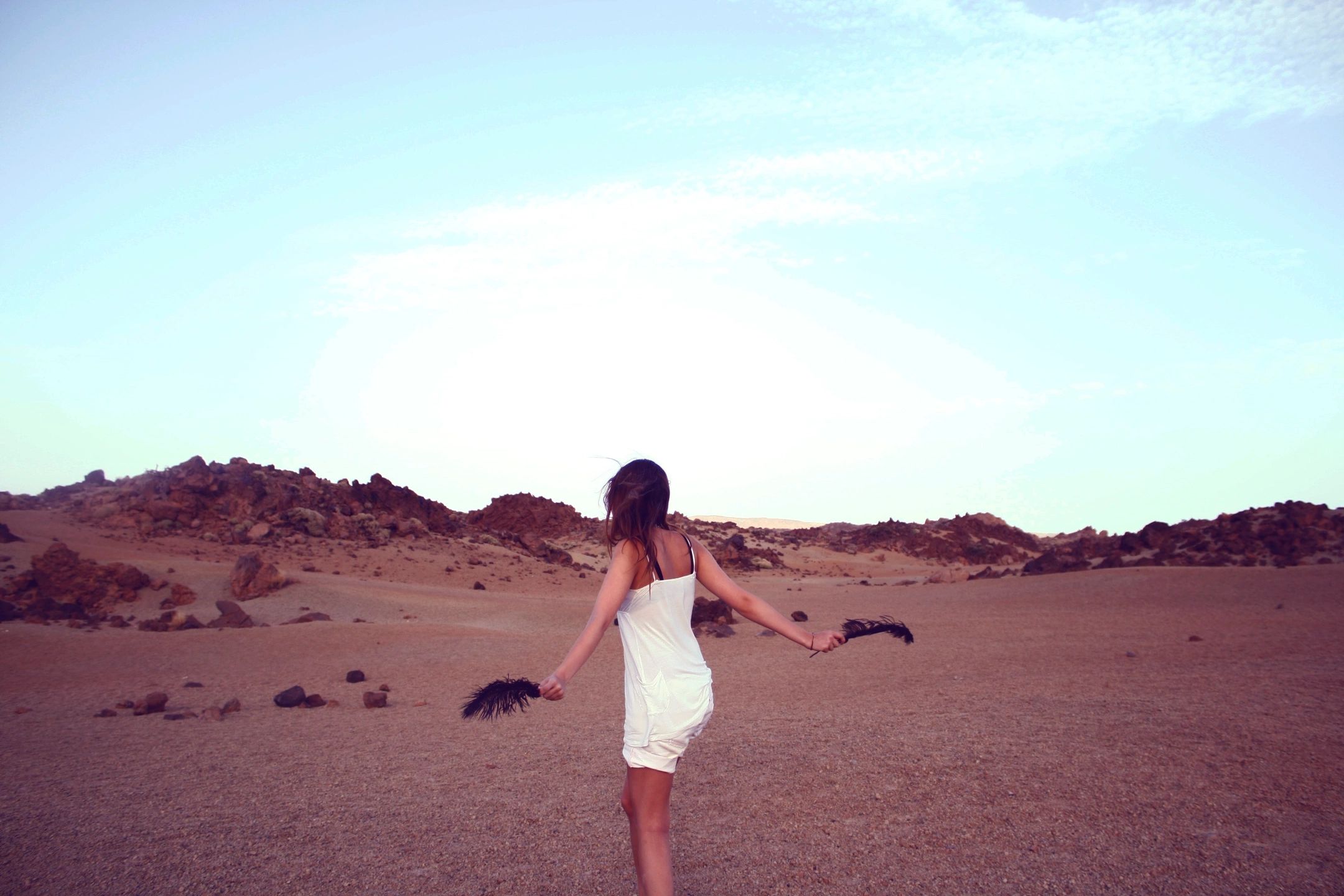 You Can Know the Truth

The Bible says in John 8:32, “You will know the truth and the truth will set you free.”

Is that even possible? According to the Bible Jesus is “the Way, the Truth, and the Life.”

What do you want to be free from today? Most likely, that which keeps you stuck. Jesus is looking for volunteers not slaves. He came here to give us our freedom back from whence it was stolen. I’ve found that Jesus is quite willing to help us in any area we are stuck with.

That reminds me of an experience I had. I met a woman in a coffee shop. She seemed very tired and worn out. As I walked by her, I leaned forward and asked her if she was ok because she seemed so weary. She looked at me with surprise and wryly remarked “If you had about an hour, I could tell you a story.”

“Actually I do have about an hour but I need my coffee and the bathroom first. If you want to tell me your story, you’ll still be here when I get back. Ok?” I responded.

Sure enough, she was still there when I got out of the bathroom. She began to tell me her story. It was an account of despair. She had been widowed in her fifties, her family were far away, and she’d experienced a great deal of loneliness since her husband had passed away. She lived on a farm and tried to make it work again because it was the only livelihood she knew, but it was tough trying to do it alone.

She had met a fellow farmer at a cooperative meeting who was full of ideas and strength. He was looking for a partnership of some kind. He’d been a butcher for many years and wanted a place suitable to set up a small butcher shop. She and her former husband had raised their own animals and had a small butcher shop next to the barn where they used to butcher their own animals for family. It hadn’t been used since the children left home and her husband had gotten too sick to help her.

It seemed like a good fit for her. She was not romantically inclined towards the neighbour but he seemed to know what he was about and so she allowed him to look the place over and set up shop. She had no idea what she was signing up for.

In a few short weeks, he was giving her orders left right and centre. He had virtually enslaved her. Every day he had new orders for her. “Buy these chickens, scrub the tables, vacuum and disinfect the floors, buy that calf and that set of lambs, feed those animals, you will need a dog.” On and on it went like she as his personal slave. She was exhausted and bewildered. She couldn’t seem to refuse his orders and she couldn’t seem to get rid of him.

When I met her in the coffee shop, she was beyond weary, and had gone to town without her phone so she couldn’t hear from him for a while till she could come up with a solution. She needed to get her farm back from this control freak.

I asked her if she was open to a bit of help? She gave me a resounding “YES” I explained to her that being trapped was based on beliefs. Did she want to know the Truth that would set her free?

On that day, she discovered a series of beliefs that had held her captive.

In the course of perhaps an hour, she received truth over each argument set up against her and her face reflected the renewing of her strength with each new revelation. When I asked if there was any Bible verse that would convince her that she might be hearing from God, she asked if there was a Book of Jere-something or another. I asked if it was Jeremiah she was thinking of.

I was a little confused by the question.

“WELL”, I exclaimed, “that would be Jeremiah 29:11 I believe.” And I quoted it to her from memory. “I know the plans I have for you, says the Lord, to prosper you and not to harm you, to give you a hope and a future.”

She looked at me with great surprise. “It says that in the Bible?”

“Yes and would you like to know who said all those things to you today?” I asked her.

“Yes” she replied so I  introduced her to Jesus.

I’d like to say her problems were all solved that day. But she did have to go back and deal with a very belligerent controlling person. She went to face the challenge with peace and determination.

She told her children. They were very supportive and helped her work through everything. Last I’d heard she sold the farm and moved to the city where 2 of her children lived so she did work it out in due season.

There is hope. When we meet the living Truth, He sets us free.