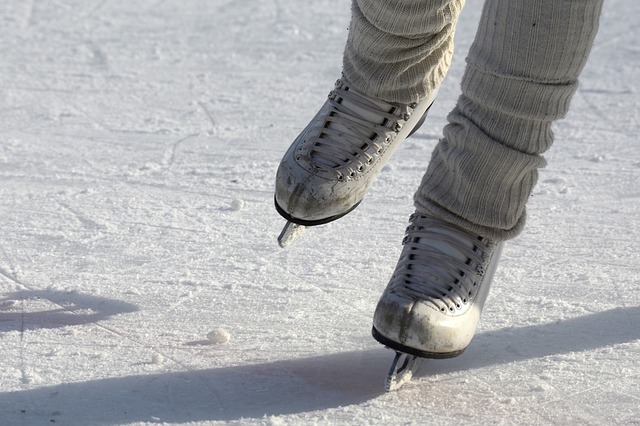 Free from Things Others Do

Have you ever noticed that you seem to be the target of a series of people in your life who do negative things to you? Let me explain what I mean by that by telling you a story from my own life.

When I was about 22 years old, I was a single mother of a little girl. I had a “friend” who wanted to give me a pair of ski pants for a four-year-old boy. They were torn at the knees, worn out at the ankles and the elastic straps over the shoulders were stretched out beyond help. I tried to refuse them.

She told me, “I know you will need them, you are poor and I am doing you a favour here. Take good care of them and give them back to me when you are done with them. They are important to me because they are a keepsake to me.”

I tried again to refuse them, but she wouldn’t hear of it and I didn’t have the strength to offend her by insisting on refusing her offer. I knew that this “gift” had strings attached. I thought she would expect them back in better condition than she had given them to me.

I was really bothered by this strange act of kindness which didn’t feel good at all. I felt trapped into storing something I didn’t want, and that I would be obliged to dress my cute little girl in ugly worn brown snow pants three to four years down the road.

Over the course of the next couple of years others gave me “gifts” with strings attached. Even though I said thank you again and again, it seemed I was never grateful “enough”.

Finally, I found someone I could talk to who understood the problem. She asked the Lord on my behalf where the problem began. I was taken back to an incident in my childhood at our small-town skating rink when I was about six years old.

My mom usually accompanied my brothers and me to the rink and supervised us there. She did not help us to skate, much as I wished she would. My brothers had great balance and skill in skating, but I was wobbly. One day she could not accompany us. My brothers begged her to let us go and she finally succumbed and said yes provided we all stick together and watch out for each other.

We were six, seven and nine years old. The minute we got there, my brothers forgot their pledge and I stumbled my way onto the ice. There was one man there who had often helped other children to skate. He offered me his hand and I gratefully accepted. I stayed on my feet as he guided me around the rink slowly and carefully. I was thrilled.

Where Fear Sets In

After two rounds of the rink, he lifted me up and plopped me on the side boards. With a hand on either side of me, I felt a sudden rush of fear. I frantically looked around for my brothers and could not spot them. All the other adults were behind glass in the warm up room chatting with one another and not looking at the ice. The man leaned very close to me and said, “I did something nice for you, now you owe me and have to do something nice for me.”

“What do you want?” I whimpered.

I felt trapped and there seemed to be no one to help me. I’d been trained as a child to be quiet and didn’t know yet that there were exceptions to the rule.

Finding Truth in the Past that Affects the Future

As I recounted the story to my friend, she asked Jesus to bring me truth. As I was feeling the fear of the memory and the sting of the words, “I did something nice for you, now you owe me.” I suddenly saw Jesus appear between us facing me.

“That is a lie,” Jesus told me. “If a person offers a gift, they do not have the right to get paid for it.” Then He took a cloth and wiped a little chalk board clean in front of the man.

The memory faded and my little girl heart felt safe and secure. Then the Lord turned to me and said, “You don’t owe me anything either. You’ve been trying to pay me back for salvation from the moment you accepted me as your Lord. Salvation is a free gift offered to anyone who will receive it.”

I was surprised to hear that. “What about serving you as Lord and Master?” I wondered.

“Certainly, I am your Lord and your Master. But I would much prefer it if you would serve me because you want to, not because you have to. Service given in love is far more precious to me than service out of obligation.”

Immediately, I felt a peace and a love wash over me and through me that is very hard to describe. Yet it was tangible to me and I felt warmly loved and treasured. It’s easy to serve someone who makes me feel so loved.

Since that day, I have received many gifts and have enjoyed them without any strings attached. Some of those gifts may have been given by people who normally attach expectations of deep and abiding gratitude or special treatment of their gift (like putting their picture in a prominent place in my living room), but I have not been affected by it since Jesus revealed the truth to me. Furthermore, I have had no more trouble with inappropriate sexual demands since then either. You can have this too.