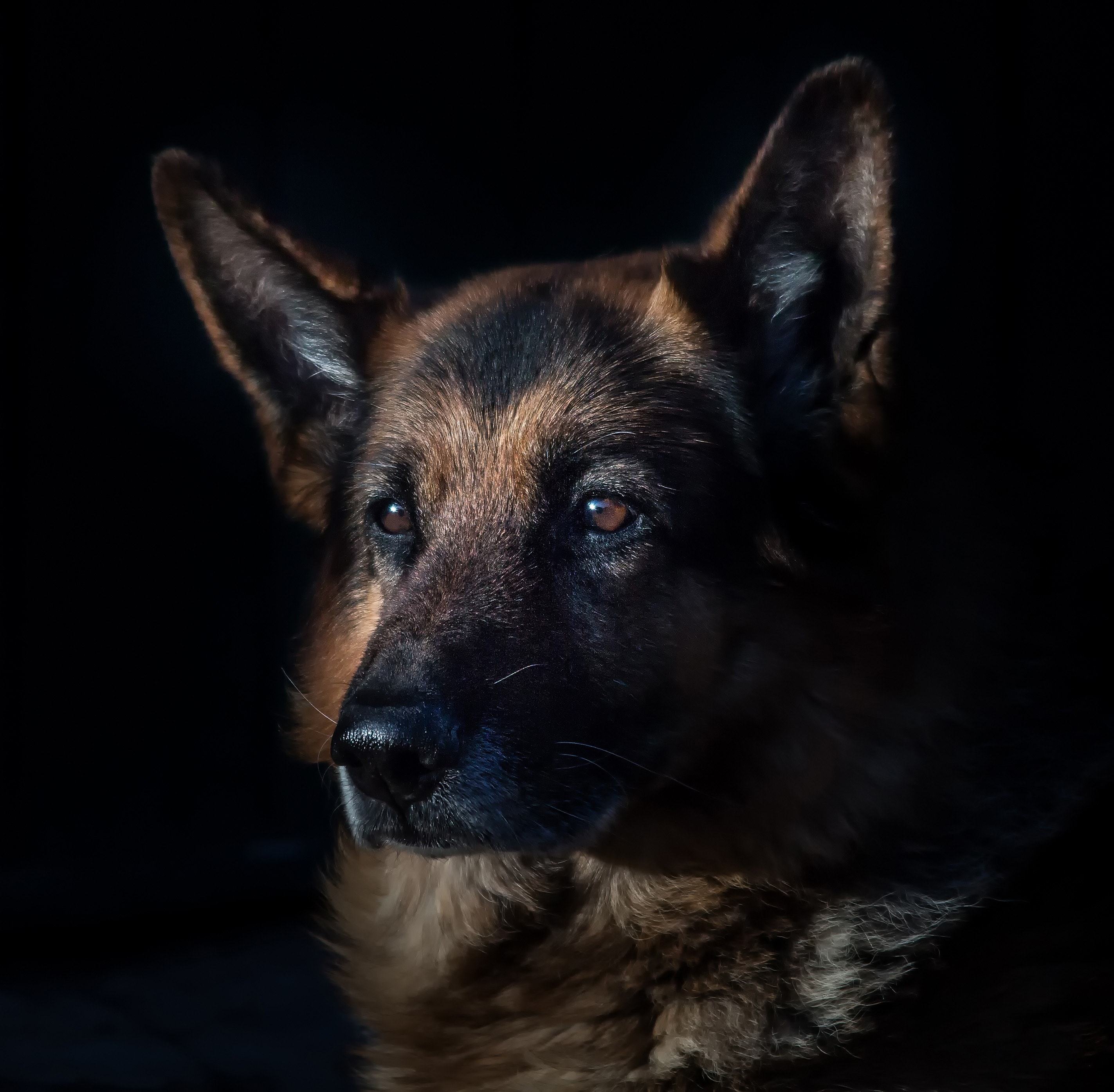 A Simple Walk to the Park

I talked a couple of weeks ago about healthy and unhealthy fear. Earlier this week I had a hair-raising experience which refers to both kinds. See what you think.

I’ve been playing nanny to my three little grandchildren. On the way to the park I had the eight-month-old in the stroller, the two-year-old in tow right behind it between me and the stroller, and the three-year-old was hanging on to the front right side. We’d had a pleasant morning and going to the park was a joy for all of us. I’d taken the family shelty along on a short leash.

Just a few houses from the park entrance, I saw a middle-aged man approaching us with a German Shepherd dog. The dog looked young and untrained since the man seemed barely able to control it. As they approached we halted and moved over to accommodate them.

The fellow did not give us a wide berth as they approached us. He was too close and his dog was too strong for him. The shepherd came alongside of the stroller, snarled and lunged open mouth at our dog, with the two-year old in between. Using my legs as a shield, the two-year-old bumped into the back of the stroller. Our dog, Thor, met the challenge with his own snarls and snapping rage. The three-year-old stayed where he was, hand on stroller. The dog’s mouth brushed my legs and the stranger yanked hard on his leash, and no one was hurt. The potential danger passed and I stood frozen in shock and distress.

The three-year-old broke me out of my freeze mode when he asked, “Can we go to the park and play now?” We were all back in motion and the boys romped along to the park as though it was just another day.

When I arrived at the park near the play zone, I was shaking. I attached Thor to the park bench, checked on the baby who was content in her stroller, and let the boys play in front of me on the slide and climbing structure. At that point I melted in tears and called my praying friend.

My prayer friend, Karin, is a gifted compassionate woman who prays for the healing of many. She has been trained in many methods of healing prayer and has more experience than most as she works as a full time missionary to the inner city. When she picked up the phone that day, she heard the distress in my voice and excused herself from where she was and took herself to a private place.

As I was blubbering about the dog into the phone, she was praying for guidance and listening for clues about what the problem was. With my eyes wide open on the boys playing in front of me, I managed to get the story out. In and of itself it was a shocking situation, but I’d been bitten by a dog only a few years ago and the memory was still vivid and I had the scar to prove it.

As we prayed through the former incident, I saw the Lord push me out of the snarling dog’s reach. It had only snagged my calf and drew blood. It had not gotten a grip of my leg. That would have been much worse. Then the Lord told me that the occurrence was over and would not happen again. I gave the Lord my fear, my shock and I forgave the owners who allowed that to happen. I released every part of the pain to the Lord to carry for me and He gave me peace about it.

From there we looked at the apparent attack by the German Shepherd. Again, I saw the Lord push me between the child and Thor (our dog) and the stranger’s dog. One angel grabbed the man and his leash and yanked his dog back from us and sent them on their way. Another guarded our back. Again, I forgave the man for not controlling his dog and for not giving us enough space as he walked around us when we were stopped to let him pass. I gave the Lord my fear, my shock and confusion. He gave me peace.

At that point I saw something new in the spirit. It’s like God just pulled back a curtain and there were angels playing with the boys. There were guards all around. There was even an angel cooing to the baby, and the Lord sat beside me on the bench. He reminded me of the first time I saw angels. At that time, I asked why they were there as I saw many in and around my home. He told me that they were there to protect His interests in my family. What a wonder, that God should have an interest in our family. I felt safe and secure and loved.

By then I was ok and very grateful for Karin’s availability and we said goodbye. I continued to talk with the Lord about our family and I had a sweet time with Him. During the entire hour we were in the park, only one person walked through it and did not glance our way. The boys were both ready to return home at the same time and none of the children seemed the least bit perturbed by the earlier incident.

My Prayer for You

Would that everyone had a friend like Karin. It is my prayer for you that as you go through life, you will find Jesus to be your best friend and that He will add people to you who are so much like Him that you feel very safe in their presence knowing that they are connected enough to the Lord that they can help you to hear from him when you find it difficult. May you be able to find such a friend that you can call on in a time of crisis who you know will seek the Lord’s guidance and then pray for you. I pray too that you might become such a friend as well.

One thought on “A Hair Raising Experience”